MDMA as a breakthrough therapy to treat PTSD and Trauma 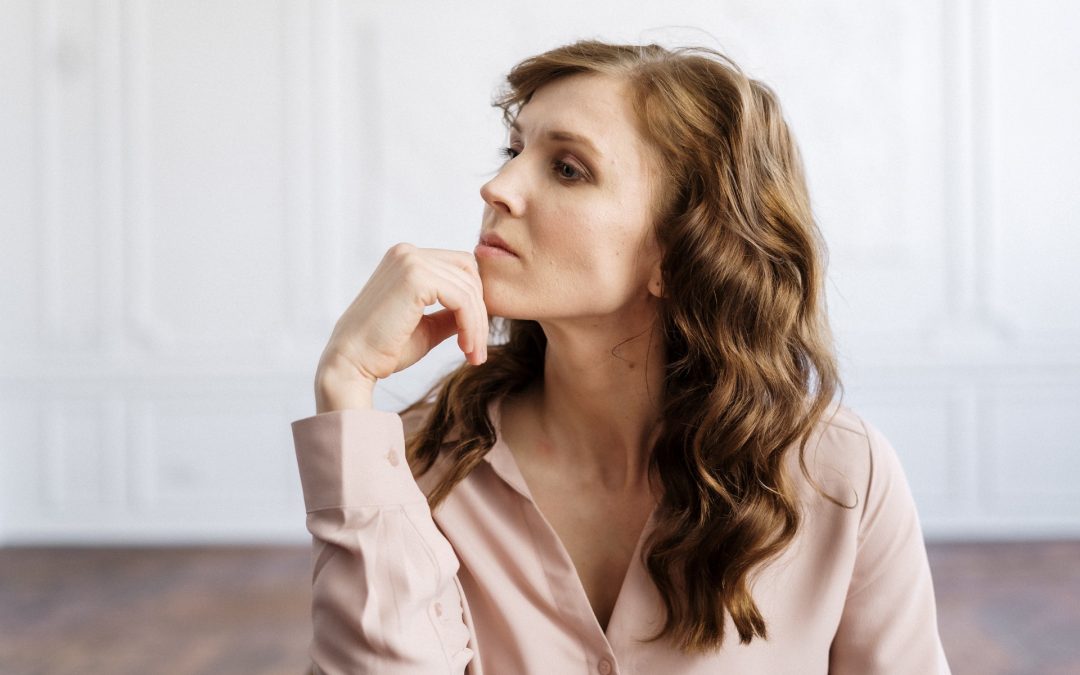 Sexual assault survivors may develop a range of symptoms such as post-traumatic stress disorder (PTSD), depression, anxiety, problems in social relationships and sleep disorders. Following sexual assault you may be feeling ashamed, guilty, vulnerable and fearful and you may not feel safe in many environments. Often survivors blame themselves for what happened and turn anger inwards, sometimes leading to depression.

Talking to a therapist initially is a way to regain a sense of power by speaking out and is a helpful way to process emotions, identify & challenge thought patterns, re-build strengths and self-esteem as well as gain emotional support.

However, especially for those survivors suffering PTSD, talking about the actual event may be difficult and also re-traumatizing.

In addition current drugs prescribed for PTSD only target symptoms and can be described as “papering over the cracks” rather than integrating and resolving the trauma so that the person can live & experience fully again without numbing their emotions.

Traumatic experiences may cause your nervous system to stay stuck in fight-flight or freeze mode and therefore treatments which alter the mind’s state of fear can be more effective.

One such effective therapy is Psychedelic Assisted Psychotherapy using MDMA, which has undergone successful trials in recent years to treat PTSD and after a long & patient wait, the Food & Drugs Administration (FDA) in the US has finally designated MDMA as a breakthrough therapy for PTSD. Results from studies worldwide showed that after only a few sessions of psychotherapy with MDMA, PTSD symptoms were significantly reduced and 12 months later many participants did not meet criteria for PTSD.

The reason that MDMA assisted therapy is effective in treating PTSD, including sexual trauma, is that it releases serotonin and oxytocin which promote feelings of happiness, love and connection. These chemicals also help the person with the trauma to reduce their sensations of threat, anxiety and fear and increase their feelings of trust, therefore helping them to talk about and recall the trauma without the fear and painful emotions associated with it and within a trusting and nurturing relationship.

Feelings of emotional openness and empathy are increased in an MDMA assisted therapy session both towards the therapist and towards oneself, assisting the progress towards self-compassion and acceptance.

Another Psychedelic substance Psilocybin breaks down ego defences, reduces negative feelings and increases capacity for insights and reflection. Psilocybin also enables people to access repressed feelings and memories, including from childhood, which can lead to meaningful and cathartic experiences and insights, within a safe and nurturing environment with a qualified therapist.