Is your relationship getting stuck in negative cycles? 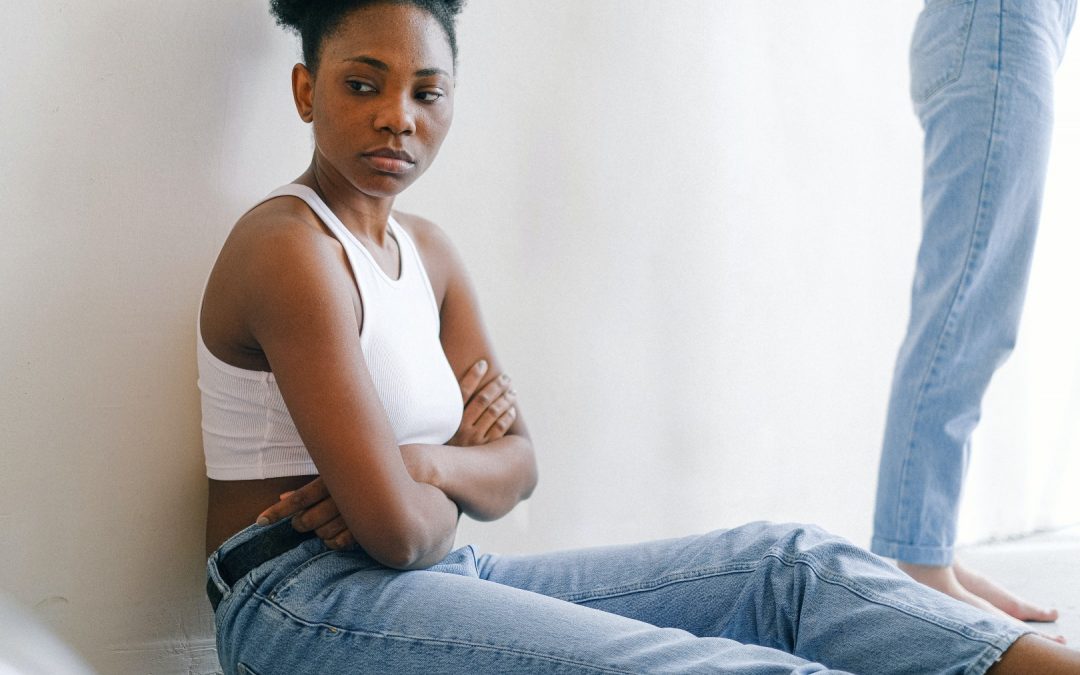 Do you feel like you and your partner often get stuck in a negative cycle or loop, where no matter what you are arguing about, the way the argument goes and how it ends up tends to be the same? You end up in the same arguments with the same hurt feelings.

These patterns are normal, understandable and they can also be changed.

Doing a couple session using Emotionally Focused Therapy can help you to identify which conflict cycles you get into and learn how to break the pattern by separating the cycle from the relationship and making it the common enemy. From there we help to expand on the emotional responses to uncover what is underneath such as the softer feelings and create new more positive interactions and more security.

Emotionally Focussed Therapy is based on the idea that all humans need emotional connection with another and that when we feel a disconnection with the person we love, we suffer separation distress, which is at the core of these negative cycles we get into.

EFT therapy has identified 3 main cycles couples get into which are called the “Demon Dialogues”. Maybe you will recognise one or more of these in your own relationship

In this cycle, partners blame each other for issues within the relationship. Each partner is defending themselves and saying “It’s all your fault.”

As one partner accuses, the other fights to be right and then things escalate as each continuously brings up evidence to prove who is wrong.

In the Protest Polka, one partner usually pursues or criticises to express needs and the other partner then tries to defend him or herself, but often gets overwhelmed and withdraws or shuts down. The protest of the other person then escalates, causing the other to withdraw further. Both partners are protesting the loss of connection.

Freeze and Flee or Withdraw – Withdraw.

This might come after a long pattern of Protest Polka where both partners have shut down their emotions and feel only numbness and disconnection. They step back to avoid painful feelings and stop really connecting.

In an EFT session we will help you to identify the cycle and how the other person’s moves pull you into the ‘dance”. We aim to get the withdrawing partner more involved and active. Each person can then begin to ask for their needs to be met in ways that foster compassion.